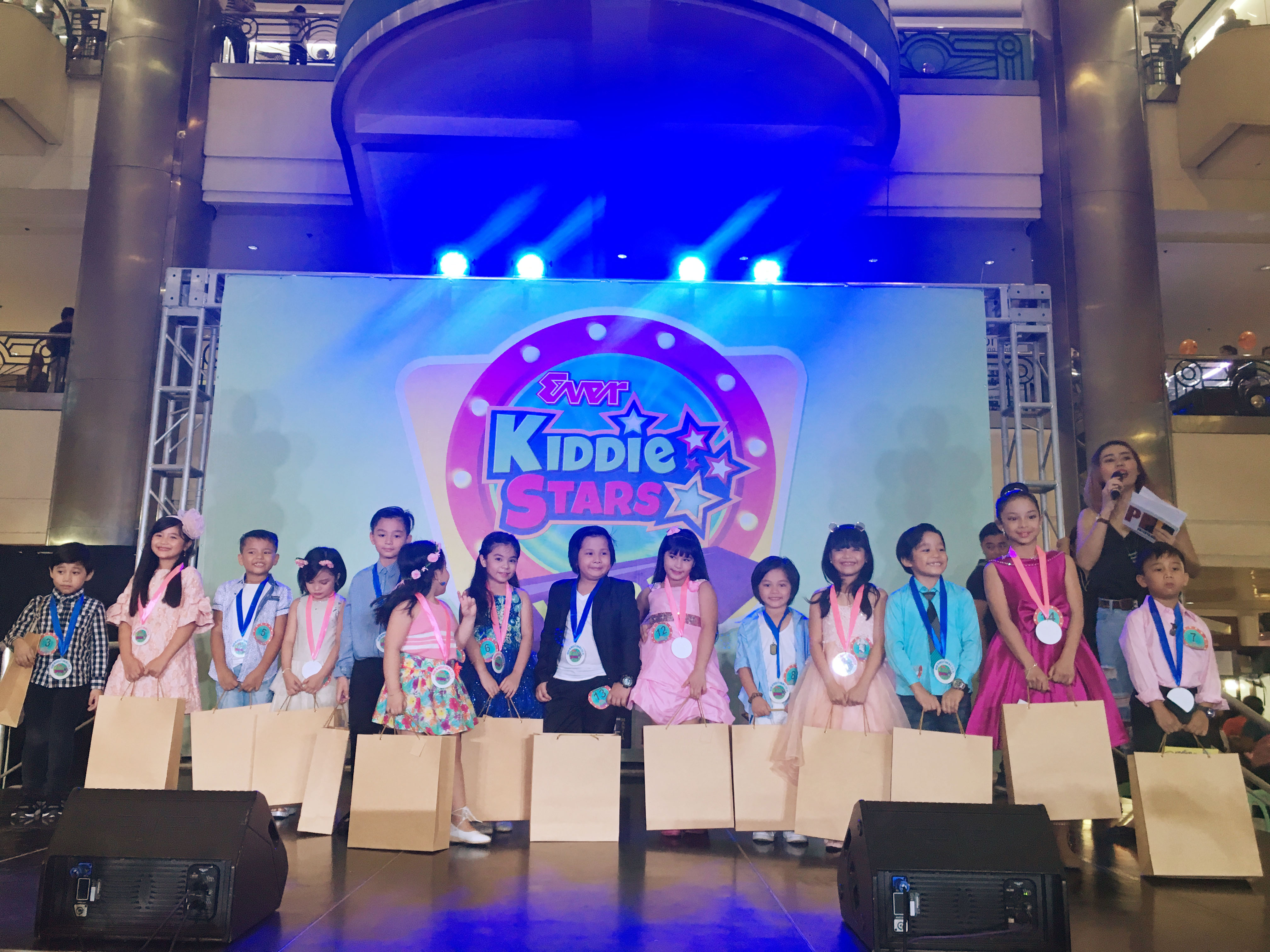 Participants of the Ever Kiddie Stars Year 15
Custom Public Relations

Confident young talents from all over the Philippines are about to fulfill their big dreams of becoming famous TV and movie celebrity idols this summer of 2019, as Ever Malls officially opens the application for Ever Kiddie Stars Year 16!

Now on its 16th year of being a prestigious search for the cutest, smartest, and super talented boys and girls, Ever Kiddie Stars 2019 is excited to welcome its new batch of budding celebrity idols beginning this March.

“Ever Malls is very happy to again give talented kids from all over the country this wonderful, once-in-a-lifetime opportunity to shine and get their ‘artista’ potentials discovered. Just the sight of these kids on stage gives a huge amount of joy to their parents, families, relatives, friends and the shoppers of Ever Malls. As with previous editions, Year 16 promises to be a momentous, life-changing event for the most deserving grand winner, as he and she will take home top prizes that includes a trip to Hong Kong for two and cash,” says Chie Arao-Santos, Ever Group of Companies Corporate Marketing Head.

The successful Ever Kiddie Stars talent search has become an influential annual platform for kids to showcase their exceptional talents in singing, acting, dancing, and many more.  Among the past grand winners who shot their way to stardom through Ever Kiddie Stars are Joshua Cadelina (first EKS grand winner, 2004) who became an ABS-CBN talent and starred in many top-rating shows; Nicole Jeremiah Dulalia (2005), who had numerous roles in TV dramas; Timothy Lambert Chan (2007), who made strides in showbiz doing TV commercials and shows; Ma. Jacie Gwyne Odiver (2007),  who became a commercial model and former ambassadress of goodwill for the Mother Earth Foundation where she represented the Philippines in a pageant; and Byron Spark Ortile (2008), who pursued his passion for acting as he starred on various TV programs and commercials.

Open to all cute, smart, and talented boys and girls aged four to eight years old (at the time of the Ever Kiddie Stars 2019 search), eligible contestants are requested to prepare and submit completely filled up and signed (by the parent/s or guardian/s) application form with the required attachments: one 5R close-up picture and one full-body picture (both colored) taken with light make up only; original and photocopy of the contestant’s birth certificate (original copy will be returned after proper verification); photocopy of two government-issued IDs of parents or legal guardian.  The Ever Kiddie Stars 2019 application form and contest waiver are available at the Mall Administration Offices of Ever Manila Plaza and Ever Commonwealth. It can also be downloaded online.

All requested documents (application form, signed contest waiver and requirements) must be submitted to the Mall Admin Office of both malls or at the Mall Atrium. Submission of applications on the chosen screening day is until 5 p.m.

Screening schedules and mall venues are as follow: Ever Commonwealth (April 13 and 27) and Ever Manila Plaza (May 5). Screening of applicants will be from 3 p.m. to 6 p.m. only. Semi-finals will be on May 18 while the Grand Finals will be on June 2 which will be held at Ever Commonwealth. Children joining the search must be accompanied by a parent or guardian during all Ever Kiddie Stars activities. 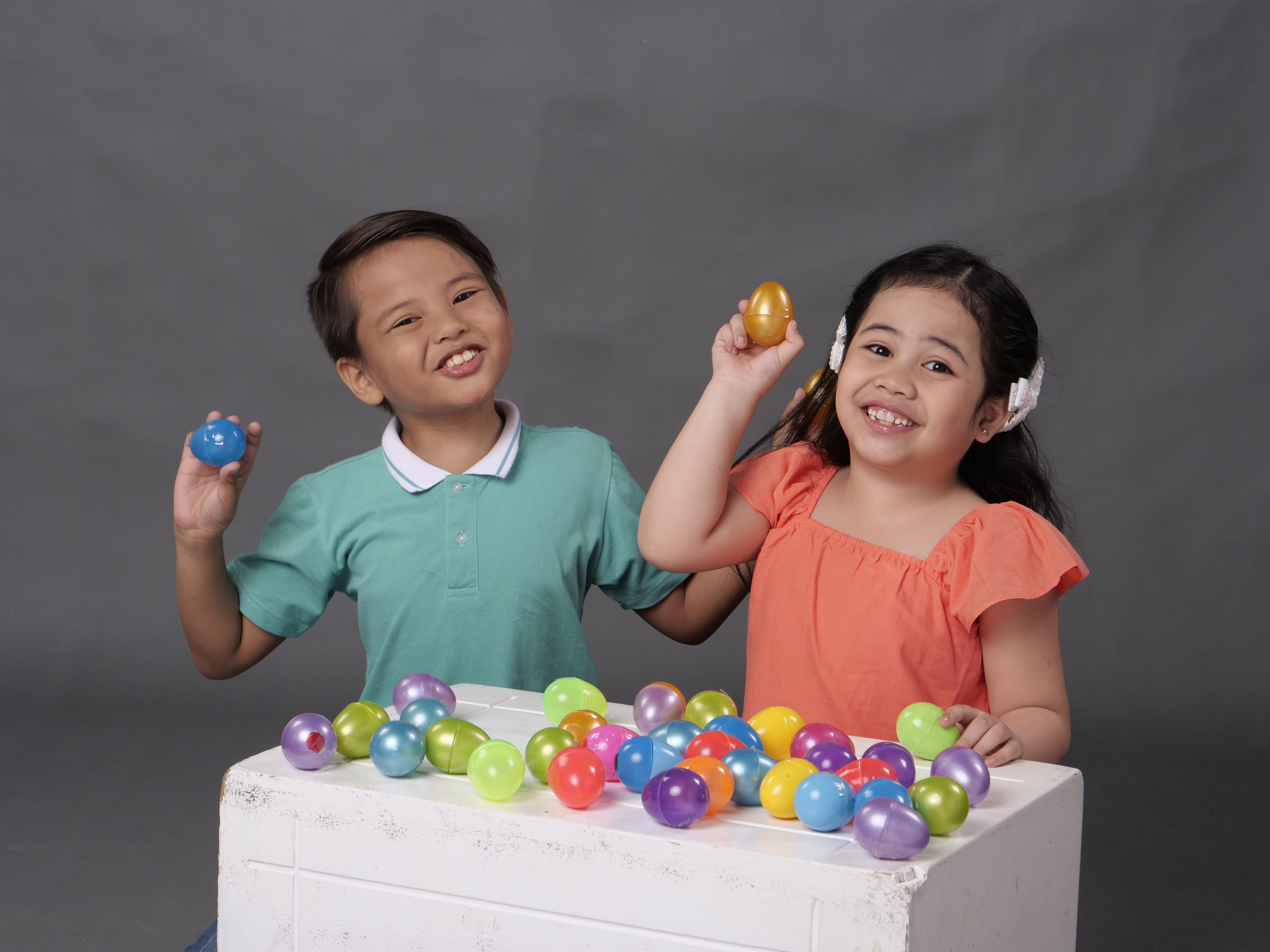 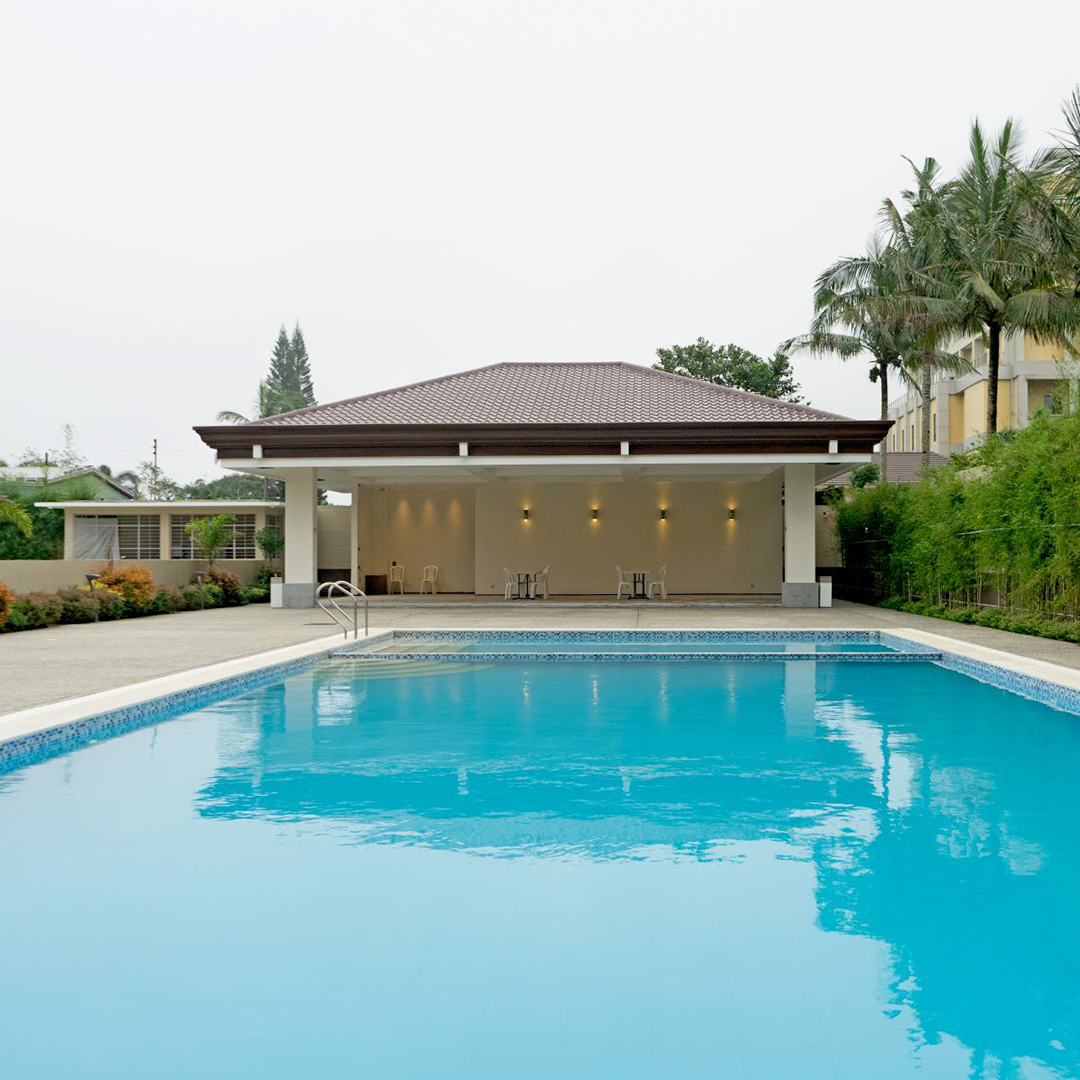 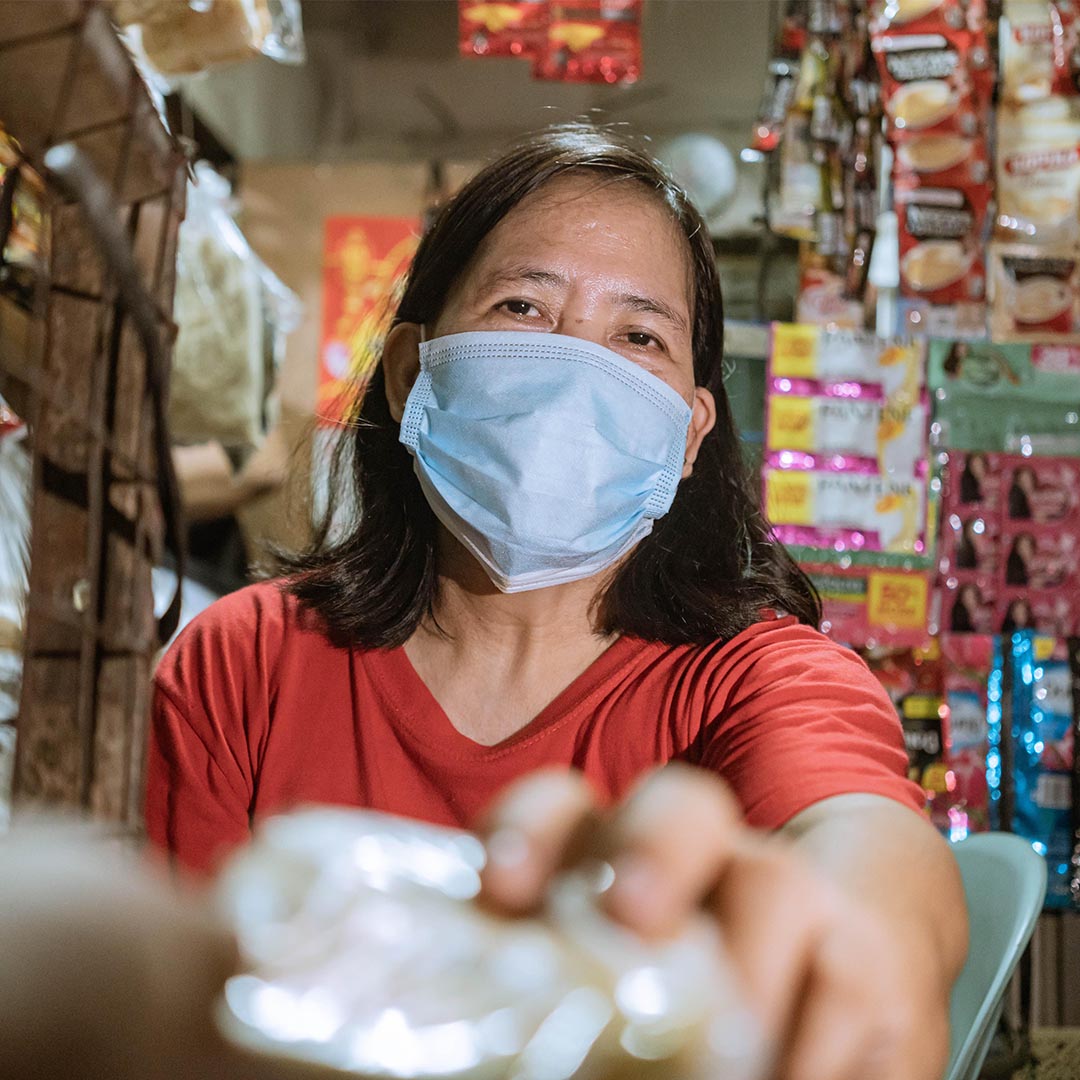 More than 3,400 entrepreneurs in the Philippines receive relief and recovery support through Grameen Foundation ‘COVID-19 RELIEF' 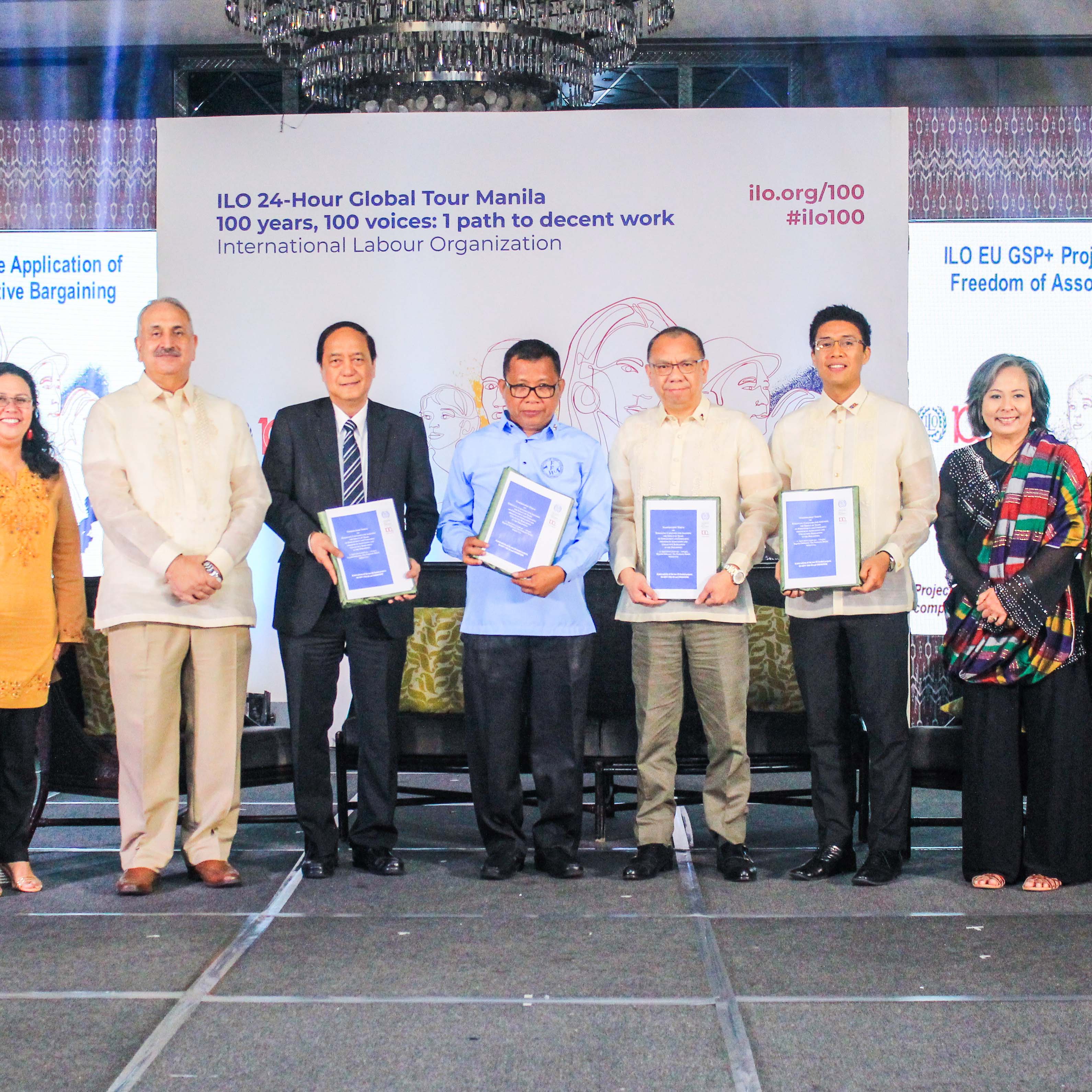