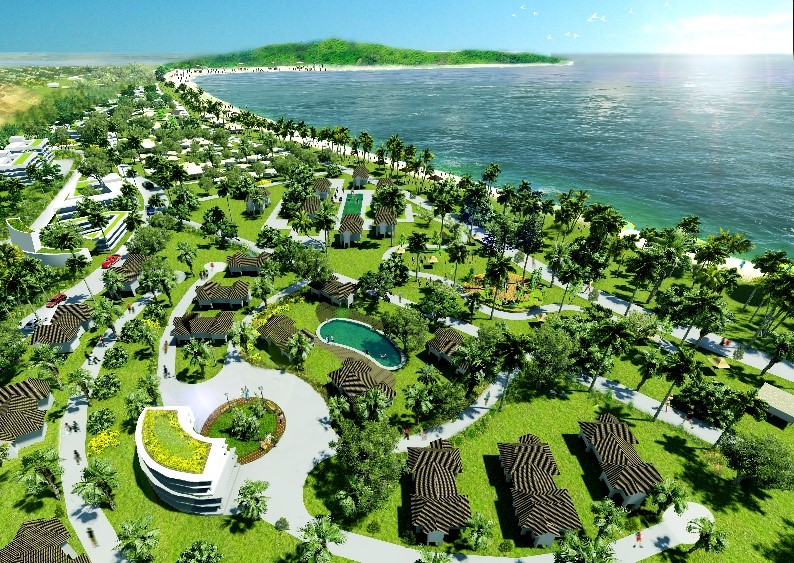 TIEZA welcomes extension of tax perks for TEZs until 2029

The Tourism Infrastructure and Enterprise Zone Authority (TIEZA) welcomes the adoption of the Bicameral Conference Committee Report of both chambers of Congress which seeks to extend the grant of fiscal incentives for tourism enterprises zones (TEZs) until December 31, 2029 or equivalent to additional 10 more years.

RA 9593 or Tourism Act of 2009 stipulates that the incentive schemes for the tourism enterprises shall be in effect for a period of 10 years from the effectivity of the said law.

The Act specifies that these incentives include income tax holidays, gross income taxation of five percent, 100 percent exemption on all taxes and customs duties on the importation of capital equipment, as well as the exemption of transportation and spare parts from tariffs and duties.

After the adoption of the bicameral committee report on February 6, 2019, the proposed measure will be transmitted to the President for signature.

The sponsors of the bill asserted the need to extend the sunset clause in order to give life to the intent of the law that the incentive scheme should be implemented for 10 years. During the deliberations, there was a consensus that the tourism enterprise zone development has a major impact in the economic development of the province where the tourist destination is located and in the growth of the tourist industry in general.

TIEZA Chief Operating Officer Pocholo Paragas noted that the extension of the fiscal incentives until 2029 will help encourage more tourism-related investments into the country which are expected to create more jobs and stimulate growth in the tourist destinations.

“The approved measure of the bicameral conference committee sought to end the confusion and apprehension among prospective investors in flagship TEZs and private tourism enterprise zones,” he added.

The Tourism Act of 2009 provided full government assistance by way of competitive investment incentives, long-term development fund and other financing schemes extended to tourism related investments. However, it took seven years before the Bureau of Internal Revenue (BIR) to issue the regulations to enable TIEZA to grant the incentive schemes.

During the deliberations of the Senate and House of Representatives, the sponsors raised the lost opportunities in terms of investments and employment in the tourism sector in the past seven years but asserted that the extension for additional 10 years will be a big boost for the tourism industry.

Rep. Malanyaon, chairperson of the House Committee on Tourism, said the extension seeks to rectify the time lost for the TIEZA to implement these incentive schemes. On the other hand, Senator Gordon in his sponsorship speech cited that this measure will be a major contributor towards the country’s socio-economic growth which will help the economy and alleviate poverty through creation of more jobs and business opportunities.

Sen. Gordon also noted that the amendment to the Tourism Act was part of the recommendations of Committee Report No. 169, filed on November 29, 2017, as a product of the investigation due to the BIR's non-issuance of the required revenue regulations which led to the continuous delay in the implementation of the Tourism Act.

As of December 31, 2018, TIEZA has already designated five flagship TEZs which is projected to generate one million jobs in a span of 10 years while ten private TEZs with tourism enterprises will create 52,000 jobs during the construction and operation stage.  The projected investments for the flagship TEZs and private TEZs are estimated to reach P106 billion.

TIEZA has also awarded the certificates of registration to the Magikland inside the Aton Land and Leisure TEZ, Kingdom Stadium inside Kingdom Global City TEZ in Davao, Lazuli Resort and Kabote Beach Resort in San Vicente, and the Signature Suites in Boracay.

"This measure will open more opportunities for growth in the tourism industry which contributes significantly to the country’s domestic product," Paragas underscored. 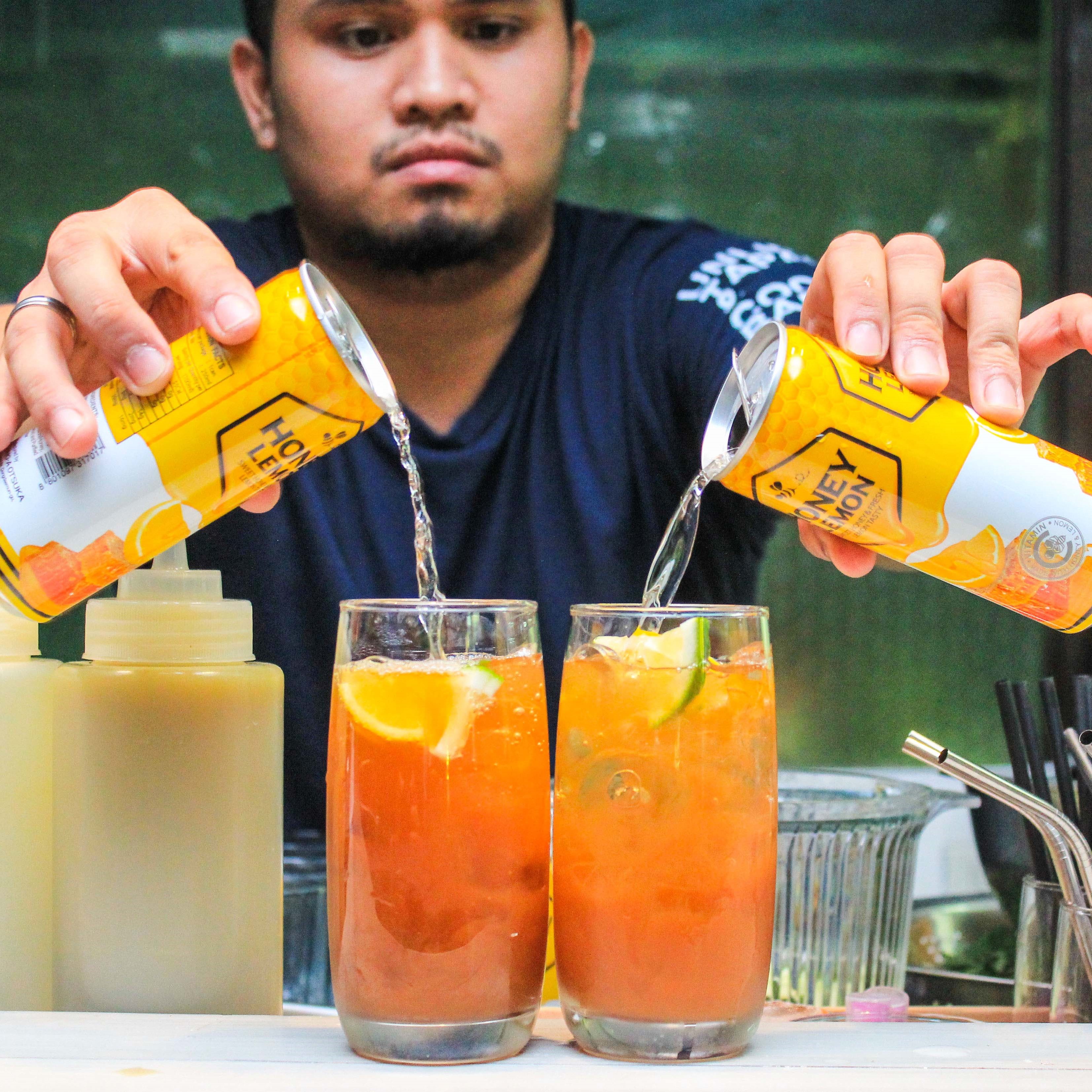 Honey Lemon: Nutritious and delicious drink to quench your thirst 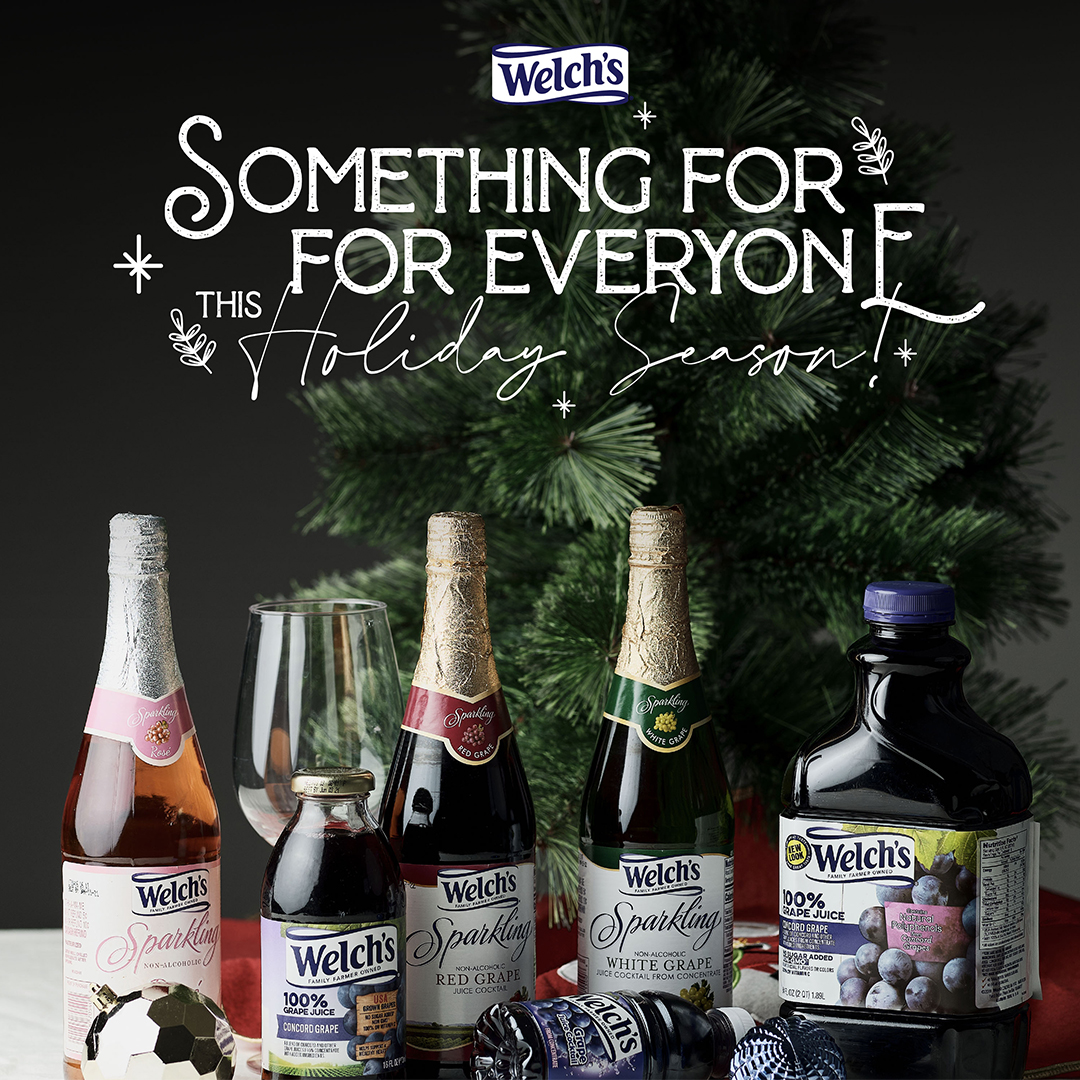 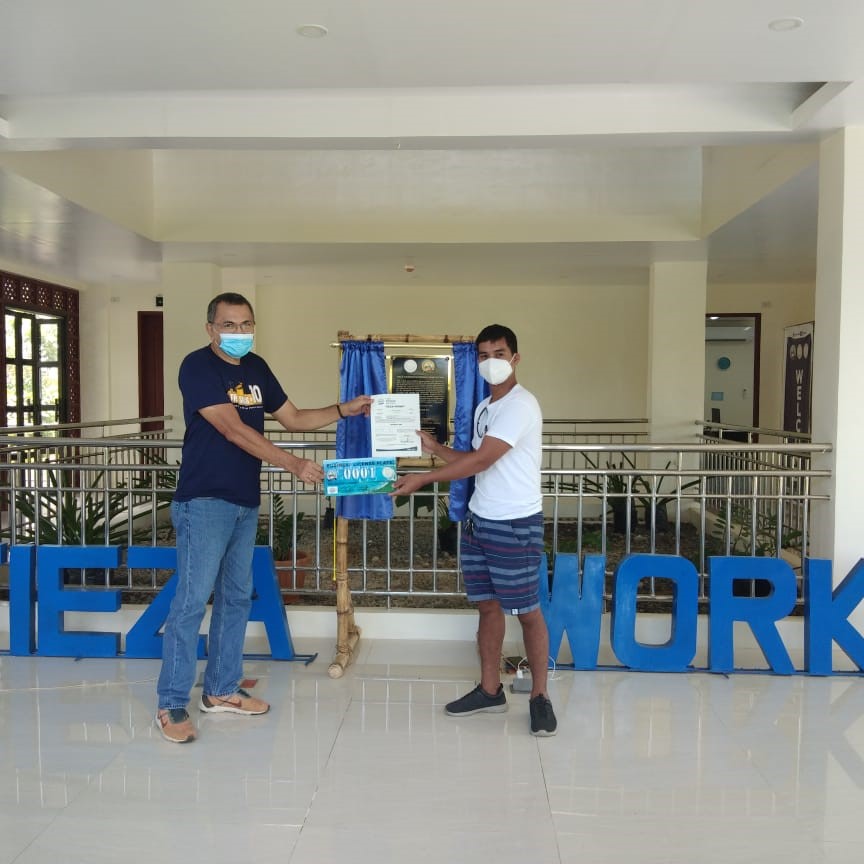