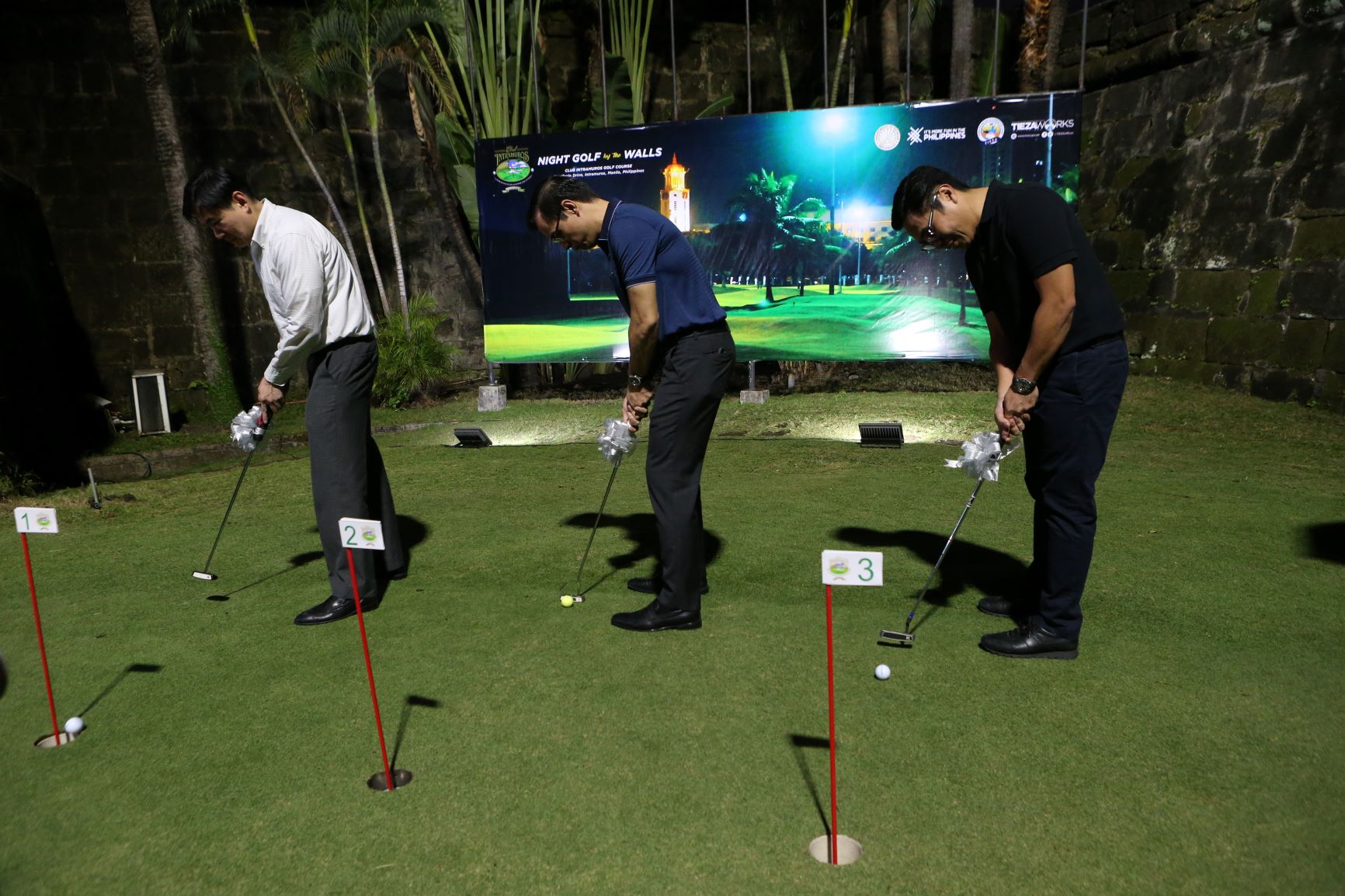 The event launch also served as a "welcome" for golf enthusiasts, whether they are amateurs or professionals, who want to play a game or two even at night. With the cool weather of Intramuros, the location of playing beside the historic walls, and the accessibility of the golf course as it is in the heart of Manila City, it is fitting for TIEZA to highlight its improvements.

"The CIGC has undergone renovation since 2018 through the initiative of TIEZA, wherein the agency has invested almost P100 million for the night golf, rehabilitation of the golf course, as well as improvements of the interiors," said Paragas.

The TIEZA will continue on the next phase of the rehabilitation of the CIGC, which will cover the enhancement of its Clubhouse before the end of the year, in addition to being open to a partnership with the private sector for operation and management.

CIGC is known as one of the oldest golf courses in the country and first to offer the night golf in the past. It is located along the historic walls of the Intramuros, which is approximately 20 hectares in size, full 18 holes par 66 course, with a total span of 4,326 yards.

“It is a historic and recreational site in itself. We prioritize the rehabilitation of this because we want to attract golfers and non-golfers to visit the CIGC because it is not just a golfing facility, it  is also a venue for meetings, special events, or any celebrations for families and corporate groups ” Paragas added.

CIGC is open every Tuesdays, Fridays, and Saturdays. The night golf facilities will be open three times a week for resident and non-resident players, from 3:30 p.m. until 12 midnight. Last tee-off is at 7 p.m.

For more information on the schedule and the green fee rates of the Club Intramuros Golf Course, the public may contact the following numbers: 8526- 1291 and 8527-6614 and look for Archieval Mazon dela Cruz, CIGC Reservation Officer. CIGC is located at Anda Circle, Bonifacio Drive, Intramuros, Manila. 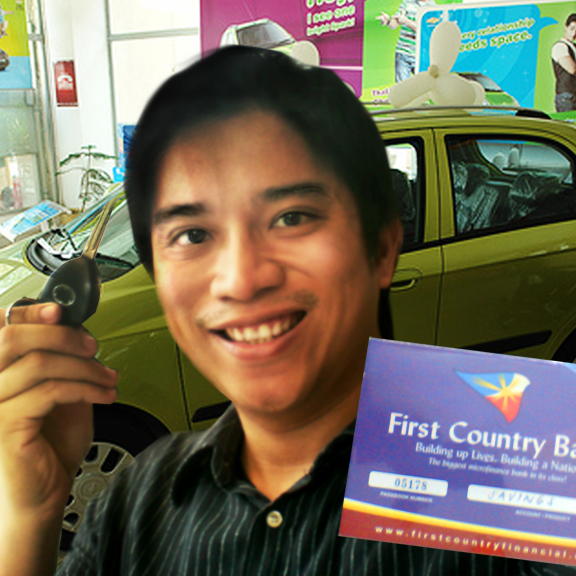 Your second car – for free!: It's possible with First Country Bank's 'It's all about cars!" 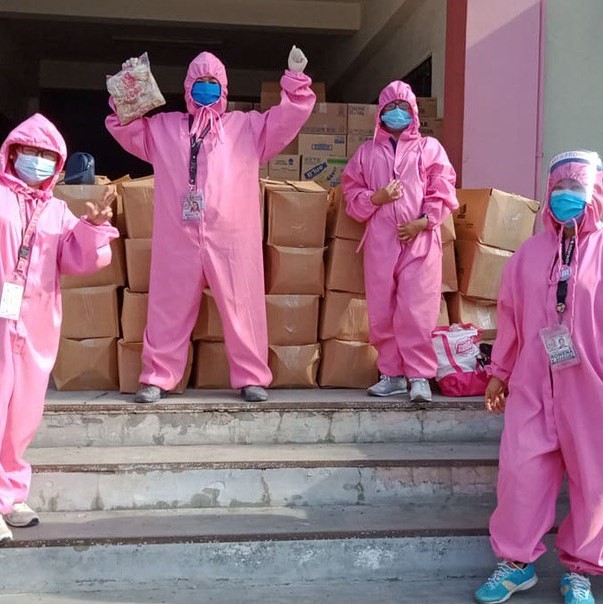 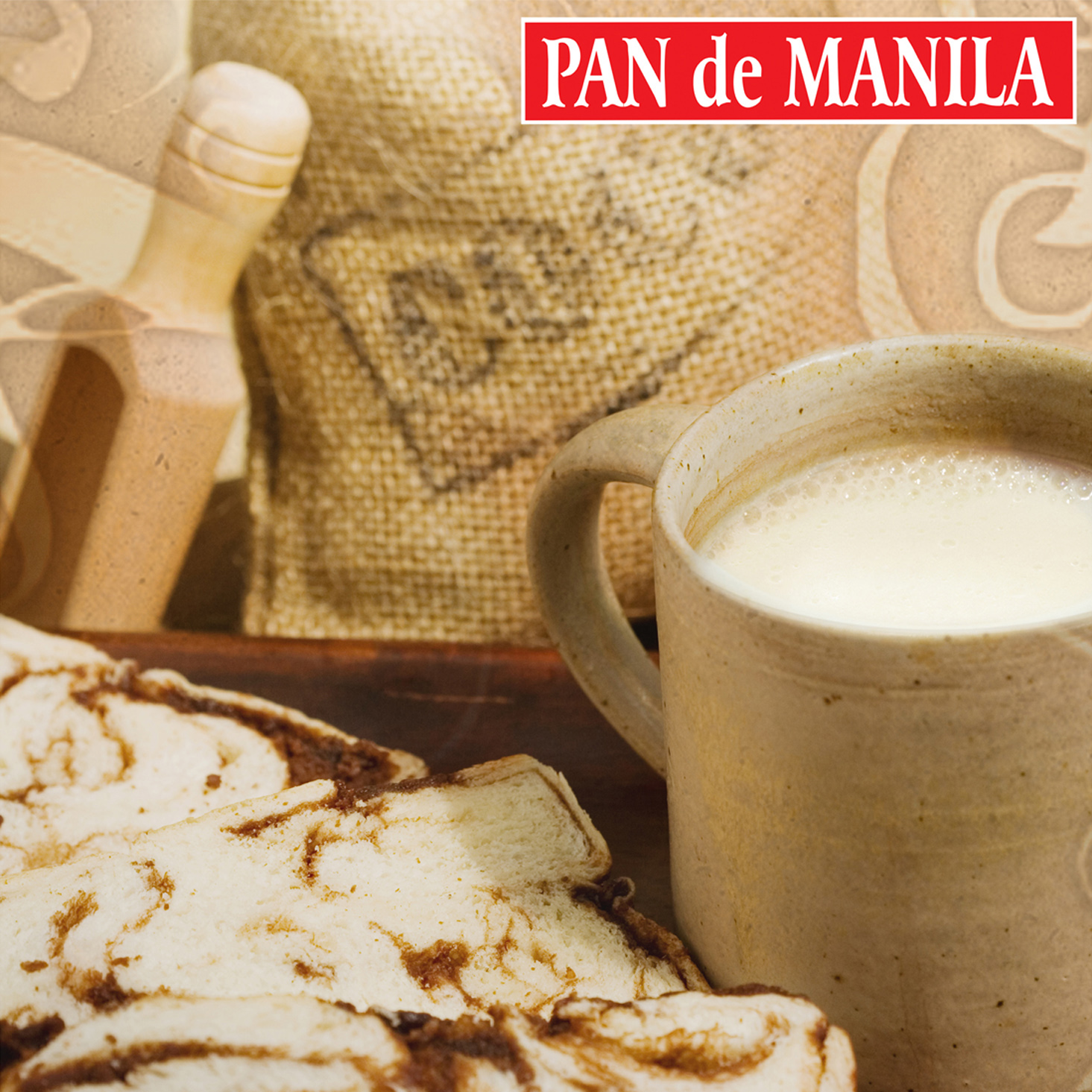 ‘Dreaming of a White Christmas’ at Pan de Manila