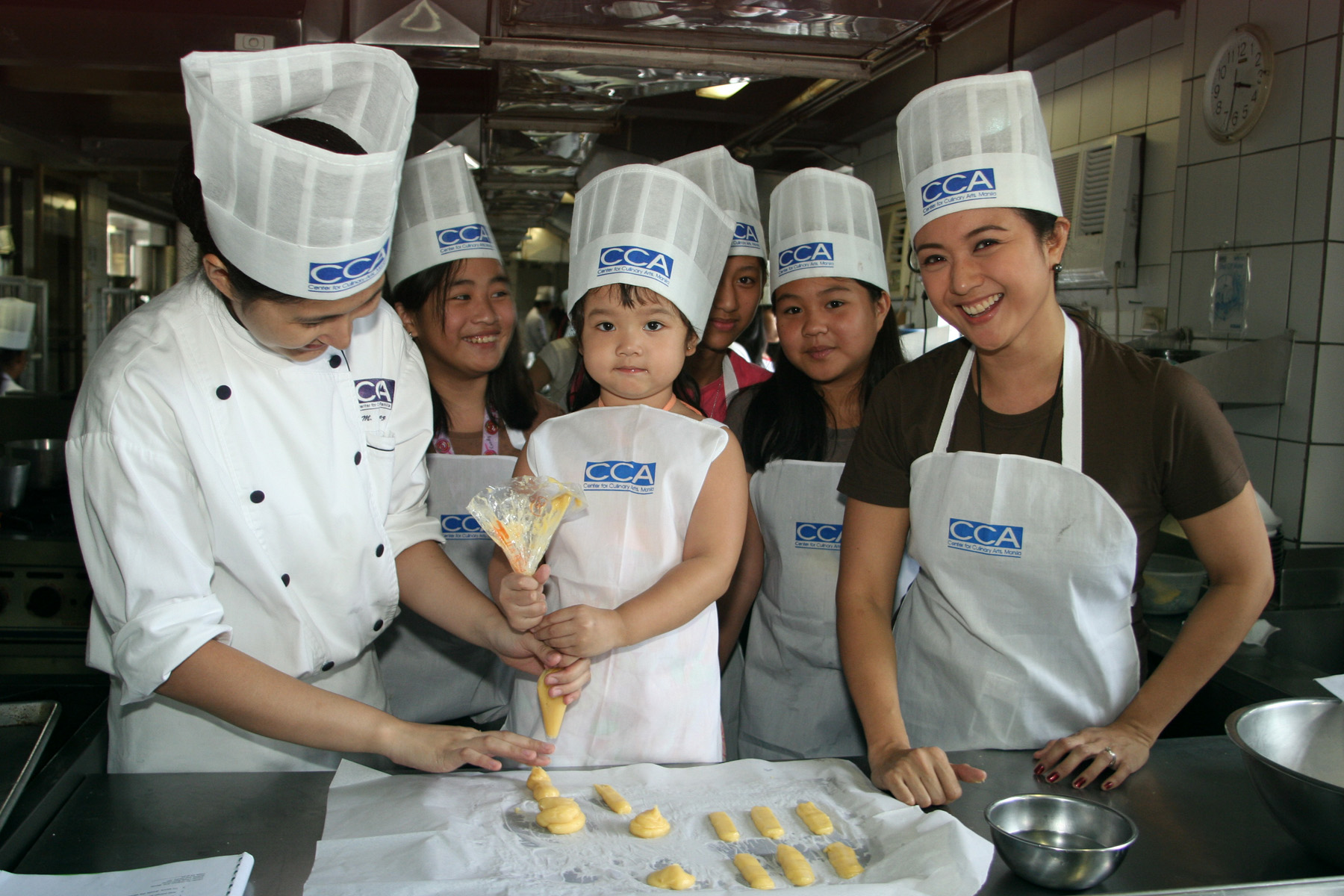 Just like celebrity Tintin Bersola-Babao, when you have a precocious little toddler whose idea of fun is to twiddle in the kitchen, it is most likely that you would end up taking a short course at the Center for Culinary Arts, Manila (CCA, Manila) this summer.

“Antonia really likes to cook. That’s the main reason we took up this class,” says Tintin. The class, as it turned out, was the Young Chef’s Boot Camp (YCBC). For five days, from 1 to 5 in the afternoon, she and daughter Antonia, were busy baking breads and learning the basics of baking in one of the kitchens of CCA, Manila.

“There are times when we would cook for hours,” Tintin excitedly shares about her three-year old daughter’s affinity for cooking. “Like this summer, for example, we once stayed up in the middle of the night just baking. We started off with a pizza, then moved on with cookies, and ended up baking breads. She just wouldn’t get tired, especially if she sleeps late in the afternoon.”

The YCBC course is designed to let kids peek into the exciting worlds of culinary arts. Not only will it help them develop their love for cooking and baking, it will also help keep them preoccupied during the long summer days.

But in the case of Antonia, who was the youngest, albeit the smartest and the cutest, in her class, learning how to bake became a precious bonding time with mommy Tintin.

“Antonia takes the class as if she’s playing,” says Tintin. “She enjoys it a lot. Cooking has become one of our favorite activities together.” Although the course was meant for Antonia, it is apparent that Tintin is enjoying it herself.

“I am having fun with it as well, and I’m learning a lot,” she confirms. “It pays to have someone supervising you in the kitchen. In my case, I love to bake at home, but my first attempts at baking cakes was not good… matigas ang kinalabasan,” Tintin laughs. “Here, I learned the basics of baking. I learned when to use the baking soda and the baking powder… that when you have an acidic ingredient, like chocolates for example, that's when you use the baking soda. Stuff like that are only learned in class. It pays to have professional chefs assisting you instead of just relying on recipes.”

Another thing Tintin is happy about is that she finally knows how to bake breads properly. She admits to having tried it a couple of times before, but she always ended up unsuccessful. “That’s why I prefer cookies and cupcakes, they're easy to bake,” she shares. I think I’ve mastered them already that I can probably bake them well.”

But more than any cookies and breads she has mastered to bake, Tintin cherishes the moment she shares with Antonia. And it’s something that she likes other mothers to experience with their kids as well.

“It's bonding time for you and your child. At the same time you get to learn the basics of baking, and from there you can decide if you and your child are gonna pursue it, find out which course you are interested to take next,” states Tintin. “CCA, Manila has a lot of interesting courses being offered. For me, I'm interested in their Culinary Arts for Nutritionist and Dietitian course because we have diabetics in the family. My husband Julius also has a history of diabetes in his family. So, it's a good way for me to learn how to prepare these healthy meals.”

As for the kids, Tintin advises that parents should consider first if cooking or baking really interests their kids before enrolling them in any cooking course. “You can’t really force them to do it if they’re not really interested in the first place. They’ll eventually get bored,” she explains. “In Antonia’s case, however, she really likes to cook that’s why she enjoys every single moment that she’s in the kitchen.”

Motherhood becomes her that Tintin admits it is what defines her now. “I am enjoying motherhood immensely,” she shares. Sweet and doting as she is to Antonia, Tintin claims to be the “disciplinarian”. “This is her formative years, she should be taught what's wrong and what's right. For example, as early as now, I teach her the importance of prayers. Even if we’re too tired at night, it is important that we say our prayers,” Tintin says.

Reading is also one of their favorite activities, not surprising considering that Tintin has published three children’s books. This summer, cooking proved to be another good and exciting way to spend quality time together.

Right now, Antonia already knows how to make a pizza. Who knows, Antonia will probably surprise her mom with a pizza she made herself this Mother’s Day.

For inquiries and information about the YCBC and other courses offered at CCA, Manila such as the Kitchen Discovery Course (KDC), call 426-4840 to 41, e-mail: marketing@cca-manila.com or visit the interactive website at www.cca-manila.com. 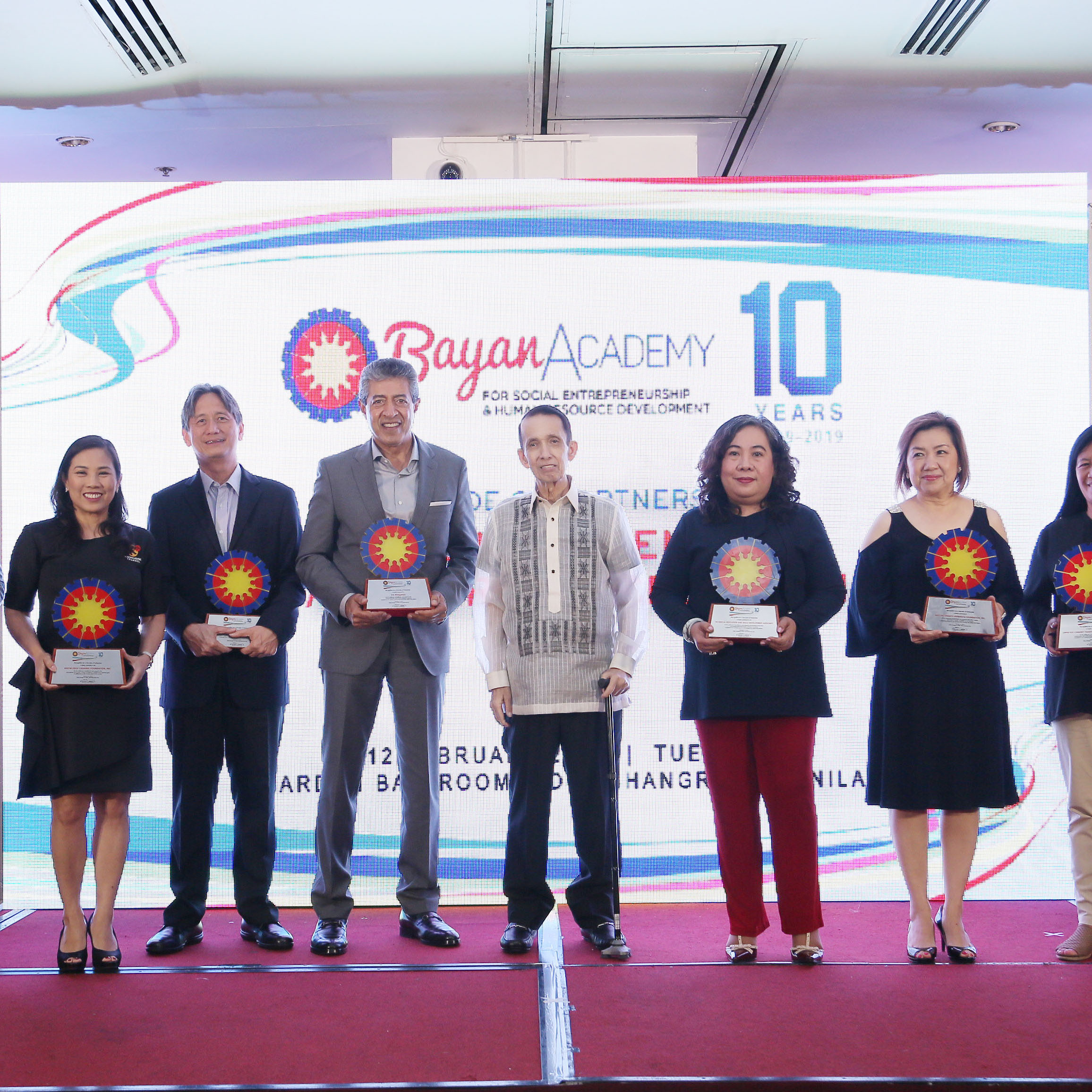 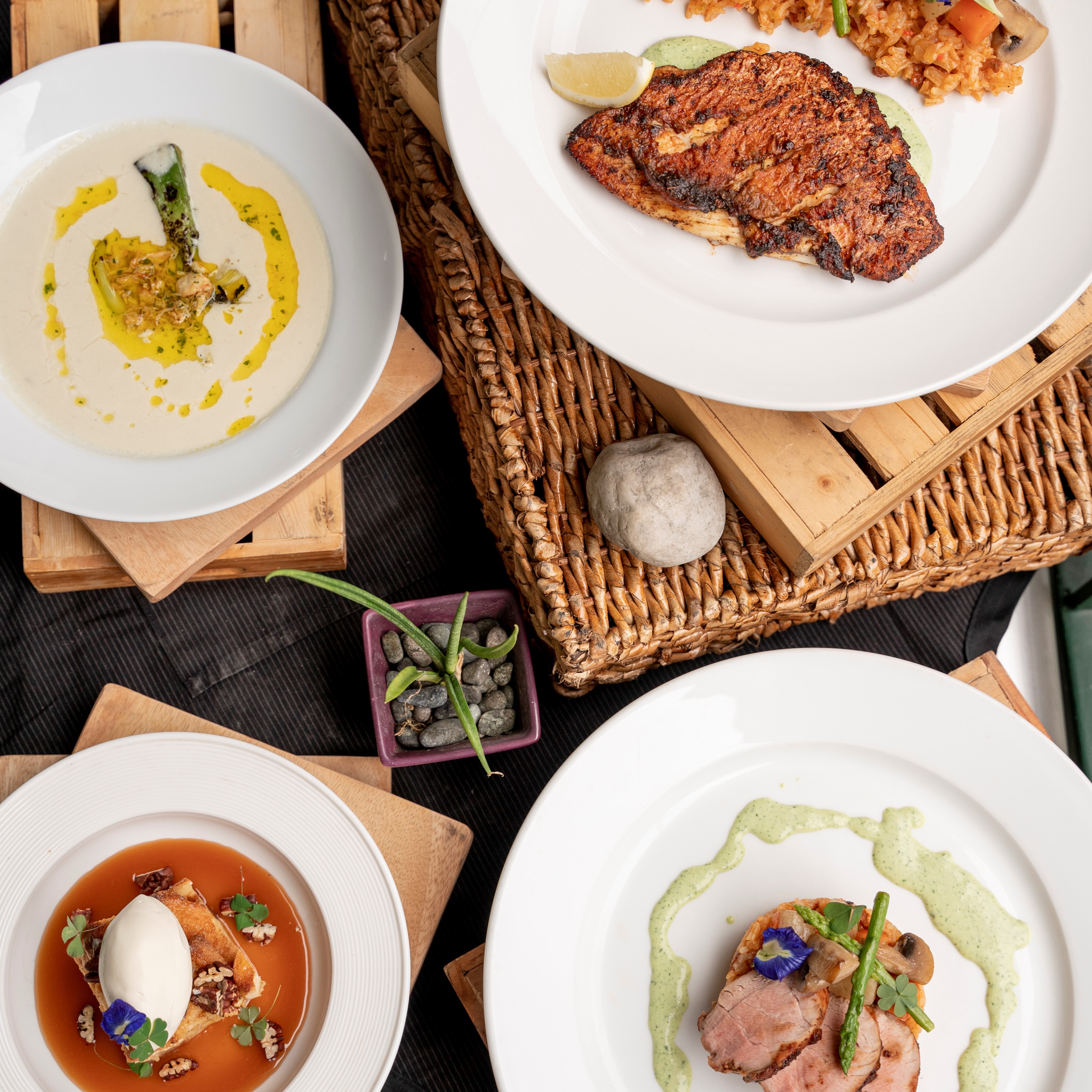 At Cravings, magical love “feels” the air this Valentine’s Day 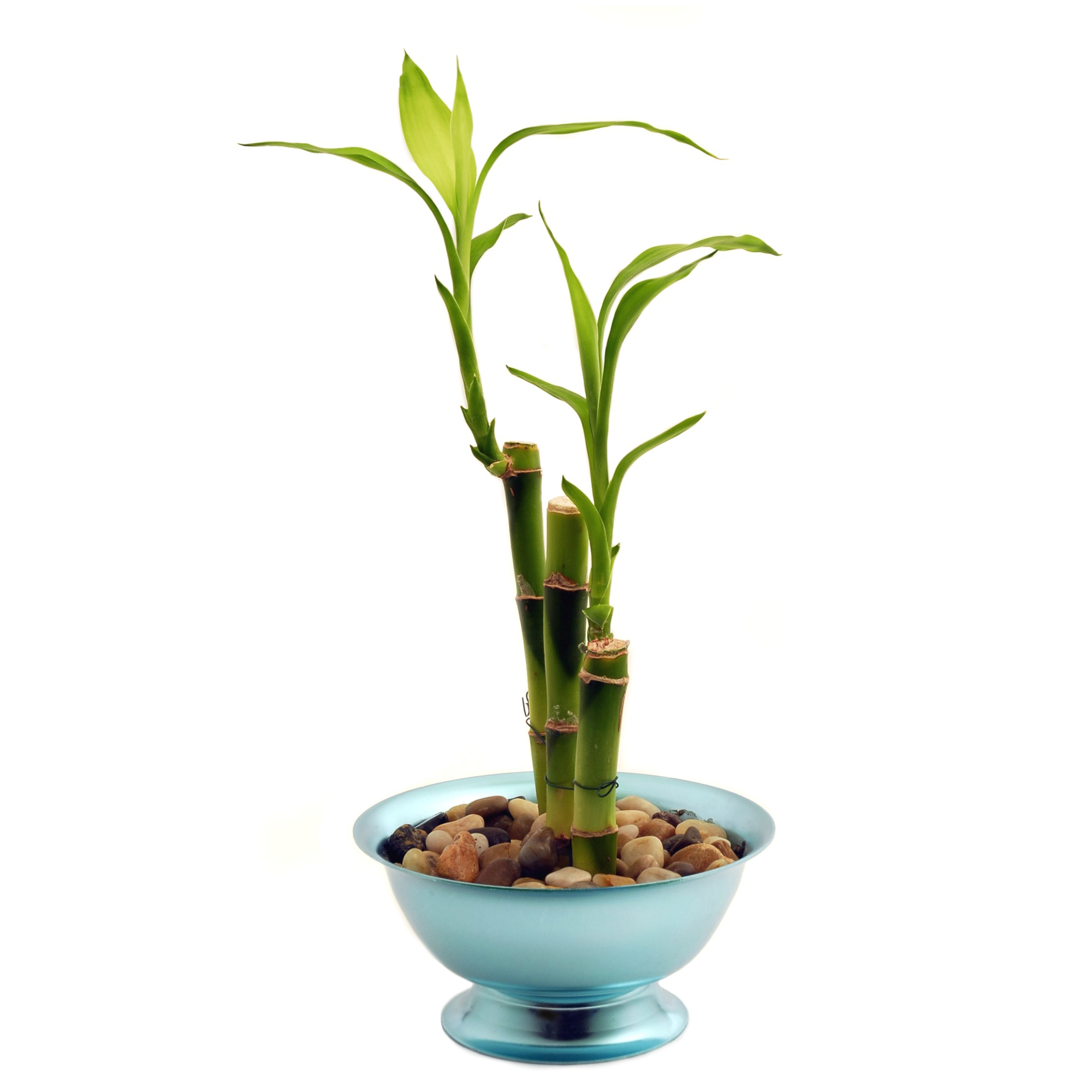