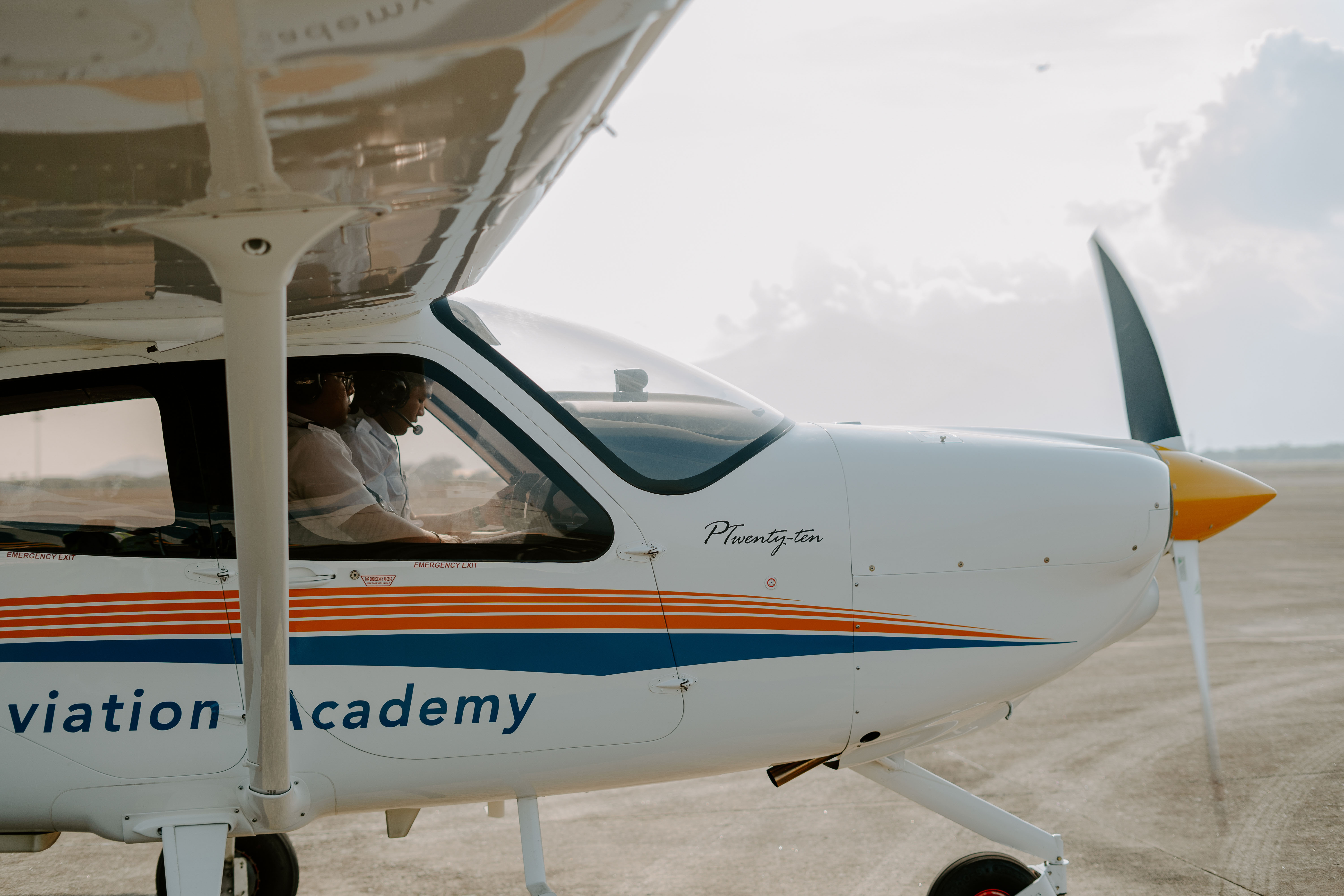 While a career in aviation was hailed as one of the top 10 highest paying jobs in the Philippines right now, a forecast by Boeing’s Pilot and Technical Market Outlook for 2013-2032 states that air traffic is expected to grow 4.7 percent annually over the next 20 years. This means that the demand for new commercial planes would translate to a need to a staggering 498,000 new commercial airline pilots over the next two decades.

According to International Civil Aviation Organization (ICAO), thousands of pilots will need to be trained to meet the growing demand for air transport, as passengers are forecast to double in the next 15 years.

First Aviation Academy, Inc. (FAA), an integrated aviation career and resource development company, foresees this shortage of aviation professionals and aims to address it. Established in March 2019, shareholders PTC Group and MacroAsia Corporation, invested on this brand new training center located in Subic Bay International Airport, with an aim to develop the next generation of world-class Filipino aviation professionals.

The pilot school offers one course: Air Transport Pilot Training (ATPT). According to FAA’s general manager, Raoul ‘Arvi’ Perez, the ATPT course is unique because it already contains all the training that one needs to become an airline pilot.

“On top of that, they will also be trained on several airline-related ground schooling courses,” says Perez. “So I think that differentiates us, because just by getting the ATPT course, you’ll be ready to transition to an airline training.”

When applying in FAA’s 12-month training program, cadets can expect to be trained in the latest technology and equipment such as aircraft simulators. According to Perez, FAA students will be provided with the training they need in order to transition to an actual airline.

Of the latest simulators, FAA boasts of having the Tecnam P2010 single engine aircraft, as well as the Redbird MCX -- both of which are extensively used in their program. FAA cadets can also have unlimited use of the Garmin G-1000 full glass cockpit electronic instrumentation for single engine training. This is important because they will be familiarized with the glass cockpit, which is currently used by modern airlines. They can also expect to have a higher number of multi-engine flying time using Tecnam P2006T twin engine, another simulator that FAA offers to its students. Moreover, aspiring pilots can expect to be trained using the Redbird Citation Mustang simulator, which is used for jet orientation.

First Aviation Academy offers multi-engine training, which is usually not offered by other flight schools. Perez further explained that FAA doesn’t only offer the rating, but also the extra time flying the twin engines. This means that it would be a very good advantage for someone who would like to enter the airline field.

In addition, FAA’s instructors are high timers, according to Perez, extensively trained in using the Tecnam P2010 single engine aircraft, as well as the Redbird MCX simulators. They are also familiar with the operations of the Subic Bay International Airport.

After taking the course, FAA’s cadets have various options including continuing to become a flight instructor, or proceeding to the Airbus A320 type rating. They can also look at various paths in the general aviation field, where they could continue to fly and build up their time.

While there is a shortage of pilots, salaries for this career would remain high. Perez says that this would be a good period especially for those who have the desire to become airline pilots. 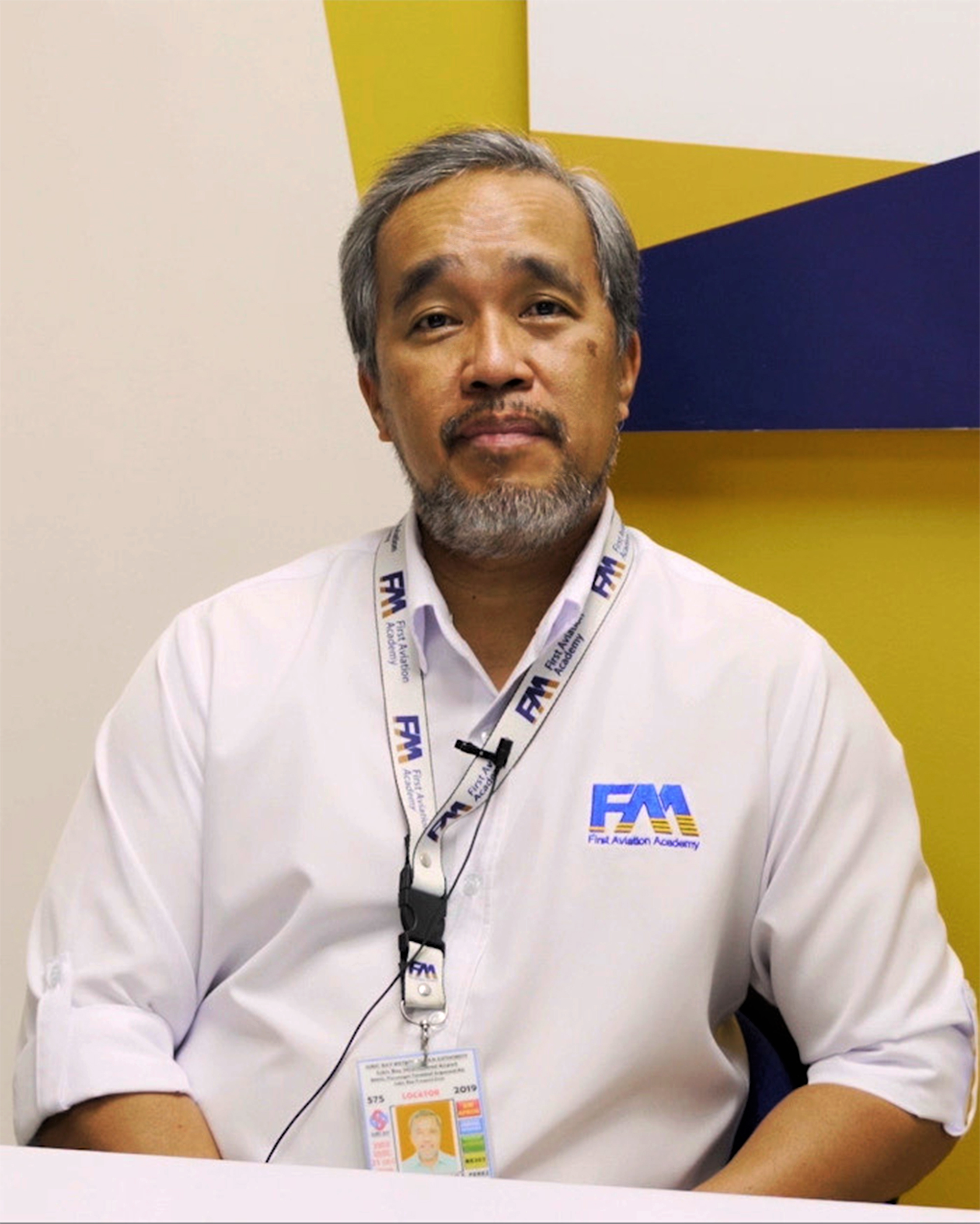 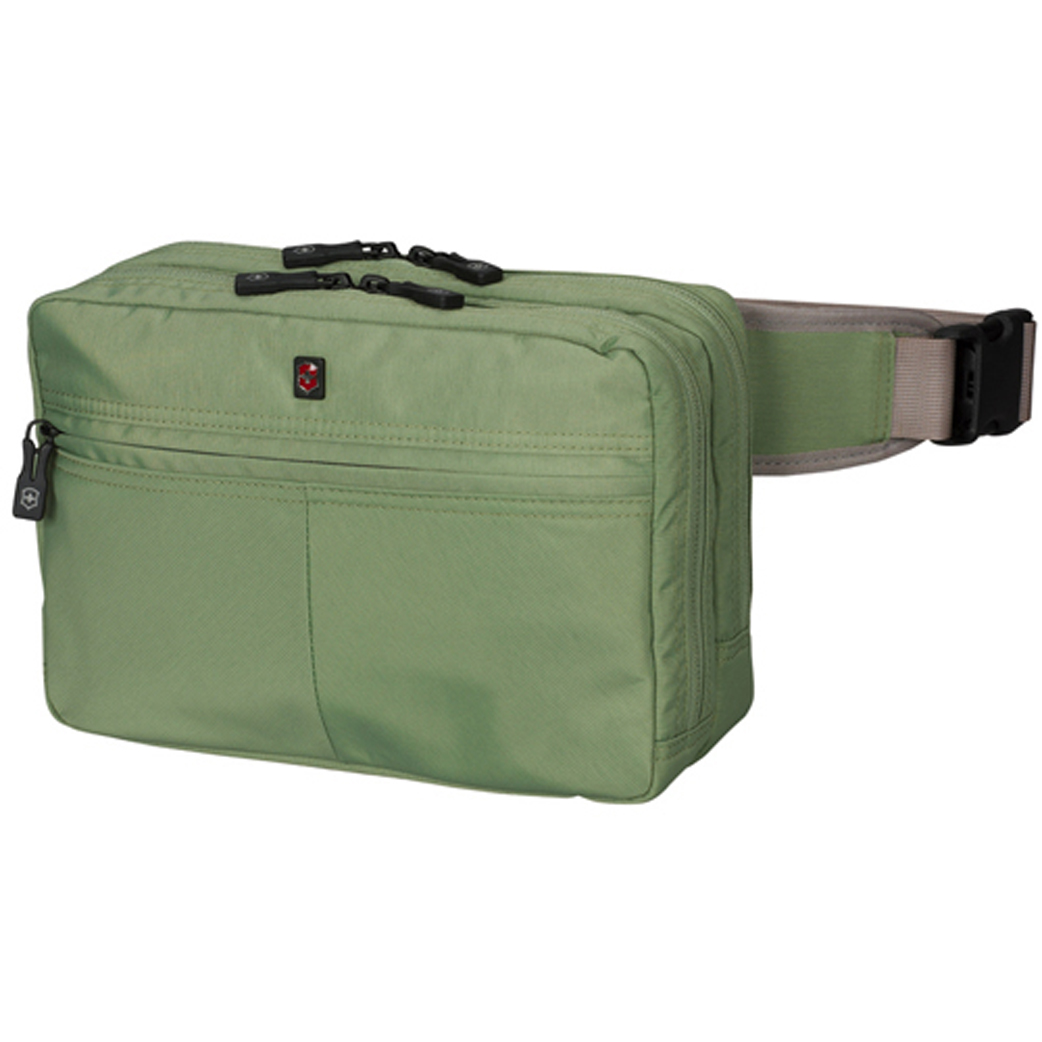 Victorinox Lifestyle Accessories: Perfect as a gift for the all-around dad 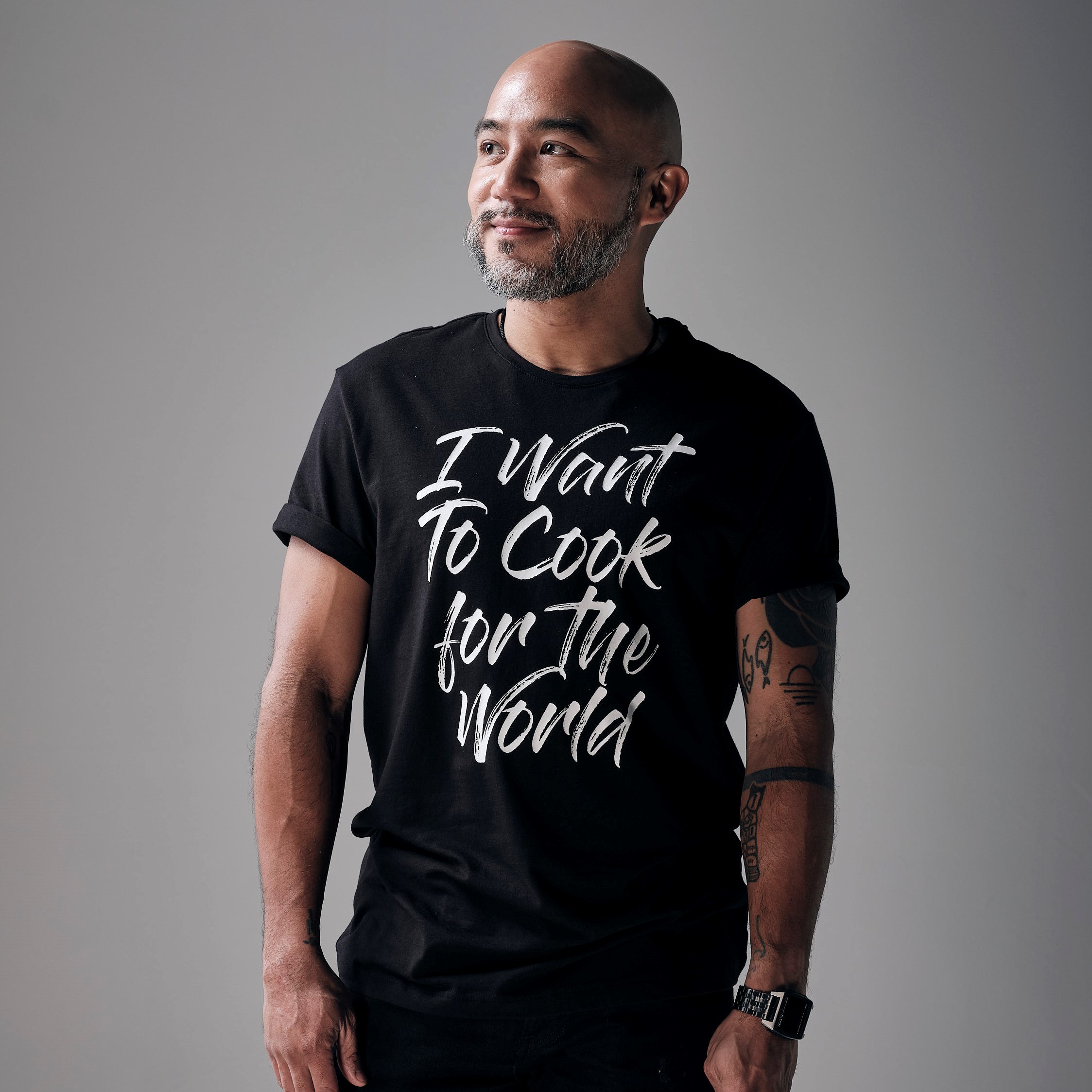 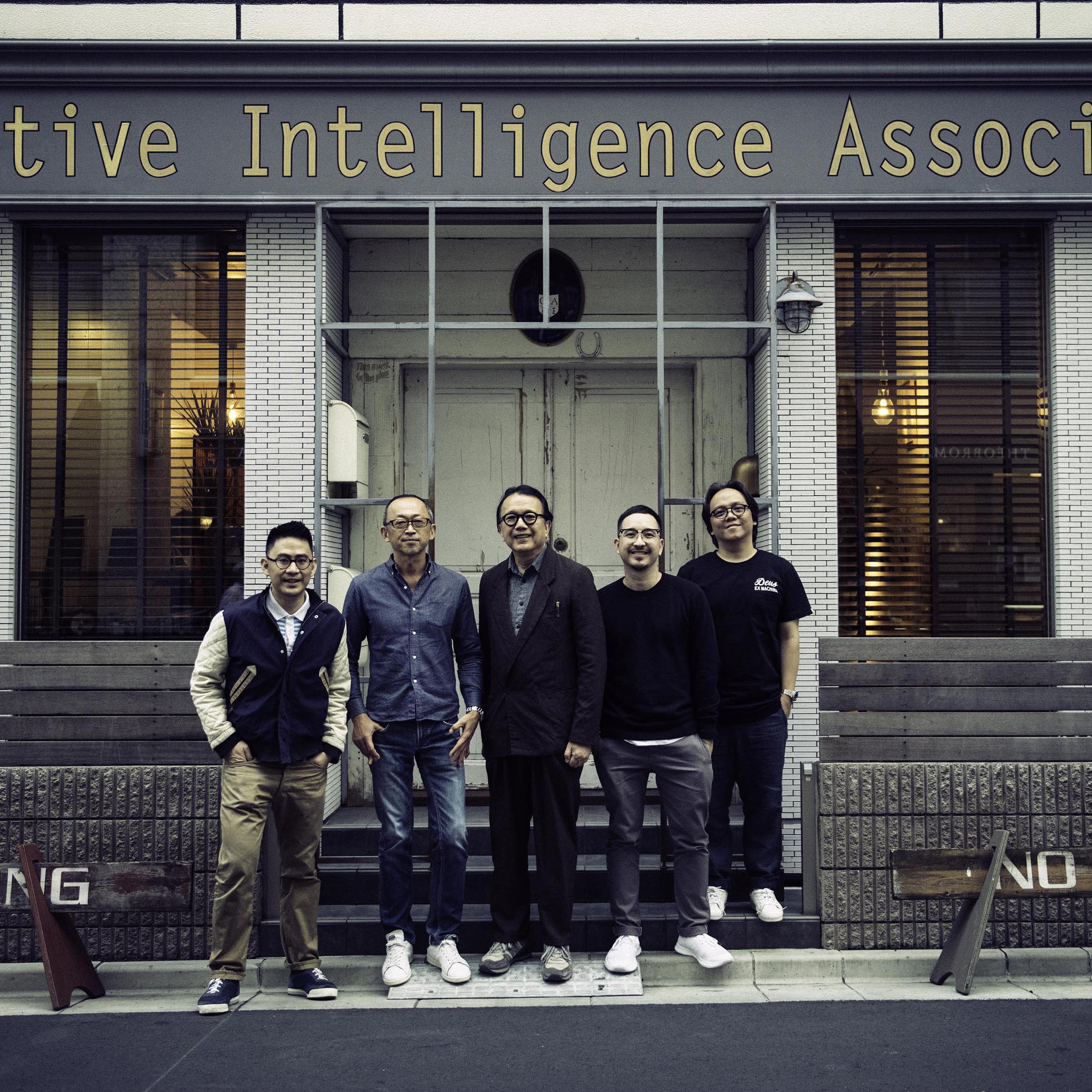